I really haven’t updated on here very much, have I?

I’m sitting here, coffee in hand (yes, I drink coffee now and I hate myself for it, thanks) while we prepare for a hurricane that may or may not force us to leave. I’ve got a pile of college assignments to keep me occupied, although if the power goes out I’m in trouble, since most of them are submitted through the internet. Basically this means I’ve spent the last five hours doing every assignment I can, just in case. Yet strangely, this is one of the few moments where I find I actually have a couple minutes to spare to write a blog post. 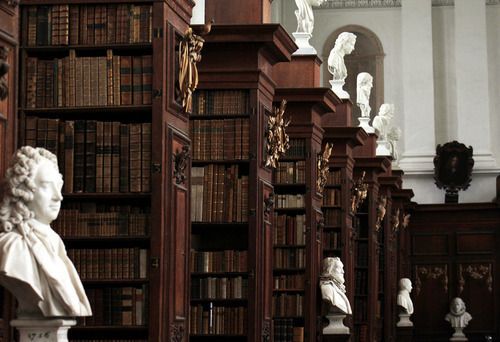 School was rough last month–the entire first week I was shocked at how hard it was to get back into the swing of things. I was depressed, tired, and cranky, and then just as I finally acclimated to the stress of my final fall semester, I came down with a bad cold that’s only now lessening. I’ve also been incredibly slack with my writing: the entire summer was a struggle. I’ve barely written a word since July and felt drained, as if I didn’t have anything to offer. Also, like a lot of us, I struggle with writer’s guilt, that pesky thing that can motivate but more often just nags at me when I spend my leisure time doing anything that isn’t writing. I knew that January Snow, which I had hoped to release in December or January, would definitely not be ready on time. That’s one announcement I have to make–Jan is pretty much going to be put on hold until after I graduate in the spring. Lord willing, it will still be a Dec/Jan release…only in 2019/20 instead of 2018. I apologize for that, but I feel so relieved about it. I’ve got a lot to handle this year (Senior Thesis time!) but for the past few months I’ve also been feeling hopelessly dull about my writing. In fact, Christine’s most recent post encapsulates a lot of what I’ve been feeling lately. 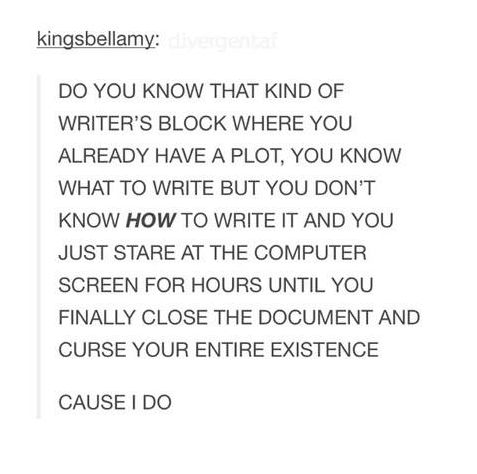 About a month ago, I came up with a story idea that I really, really liked. It was more contemporary, but had lots of elements taken from a bunch of things that I love. The only problem? It seemed better suited for a comic that a novel. Three days ago I decided, “What the heck- I’m going to plan it out anyway.” I’m not sure where it’s going to take me, but since it takes place in a fictional city, I’ve been playing around with it. Naming buildings and my characters’ workplaces, fleshing out my heroes’ backstories and just, frankly, having fun. Brainstorming is always one of my absolute favorite parts of the writing process, and I’m running with it. Today, after I read my allotted chapters of Pride and Prejudice (I’m in a Jane Austen class–yes, be jealous!) I’m going to spend some time mapping out this city. Writing mostly historical fiction, I haven’t done this since my long-abandoned fantasy attempt six years ago, and I hadn’t realized how much I’ve missed it! 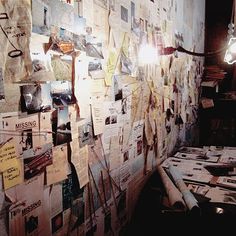 Dealing with disappointment in my writing, I’ve been watching a lot more TV- perhaps a little too much, but some good has come out of it. I’ve recaptured my love of story. In some ways, my recent TV viewing habits have prompted me into writing again by inspiring through a different medium of storytelling. Instead of dreading writing, I’m looking forward to it–because I’m excited again by the stories I have to tell.

Basically, I’m changing the way I write (or rather, the way I go about writing). I have a bunch of short story ideas I’ve never pursued because I always wanted to finish my “big” projects first. Now? I’m going to tackle them. Additionally, I’m taking a break from the publishing/advertising side of the indie author scene. Instead, I’m going to start writing for enjoyment again, and finish a handful of first drafts that I’ve never completed before entering into the publishing world again. It’s a break I need. It’s not that I’m becoming less motivated or slacking off in the self-discipline department; if anything, I’m getting my act together. But right now, that means focusing on school (and later, getting a “regular” job). In the meantime, I’ll be discovering the joy of writing again.

For instance, the project I’m working on now? I don’t have any snippets for you yet (obviously) but I can share the description for it that I have on my secret Pinterest board…

A tale of science-y conspiracies, heists, and superhero shenanigans. Like if you put the x-files, batman, and leverage in a blender…but added cinnamon rolls. Lots and lots of cinnamon rolls.

(Did I basically just combine a bunch of my favorite things? Of course I did! What else is writing for, after all?)

That’s another change I’m making–to be brave enough to tackle the weird projects I have, not just my historical and fairy tale retellings. To, you know, work on that time-travel spy novel, that fantasy trilogy, even that middle grade book that I abandoned after half the story I’d already written got eaten by my computer.

It’s all got me rather excited XD

Anyway, thanks for sticking with me. And now? Well, now I’ve got a hurricane to protest–er, prepare for.