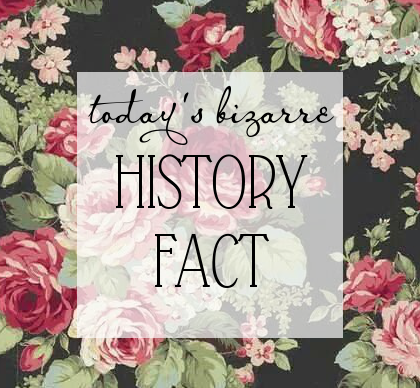 For a single gal, I’m pretty fond of Valentine’s Day.

This is not quite as odd as it seems when you have parents like I do, the kind who tend to show affection through food. For as long as I can remember, waking up on Valentine’s Day meant scrambling downstairs to find small boxes of chocolates, one for each child in the family. Additionally, my parents would often buy us a small gift to share, like a movie. So, overall, when your mental affiliation with Valentine’s Day is chocolate, lots of hearts and flowers, and pink (not tears, depression, or mourning a lack of a significant other) then you count it as a pretty fun holiday. I’ve always liked it and –in fact– never really connected it much with personal romantic love so much as a celebration of  love itself, which can manifest in a variety of ways–not just between two people romantically.

BUT WHERE DID VALENTINE’S DAY COME FROM?

St. Valentine himself is a tricky man to pin down; very little is known about his life, although there are various legends about him. The one I heard was always about how he illegally performed marriage ceremonies during wartime in Rome, when the Emperor had outlawed all marriages (cause, you know, newlyweds are too distracted, I guess). While in jail, the jailer asked him to speak with his daughter, who was blind (from what I’ve read, a lot of his legends- which can vary drastically from one another and may not even be about the same person- usually involve a jailer and his blind daughter). Before Valentine was executed, he left her behind a note signed, Your Valentine.

It’s a nice story, but almost certainly not true.

Believe it or not, most of the legends about St. Valentine popped up during the 14th century, and the emergence of the holiday as we know it today is largely blamed on none other than Geoffrey Chaucer, author of the Canterbury Tales. His book Parlement of Foules is the first documented source in which St. Valentine’s day is first referenced as a day for lovers. Later, in England in the 1700s, it transitioned into more of the way we think of it today with the exchange of Valentine cards and treats, and writing of (often bad, but entertaining) poetry. 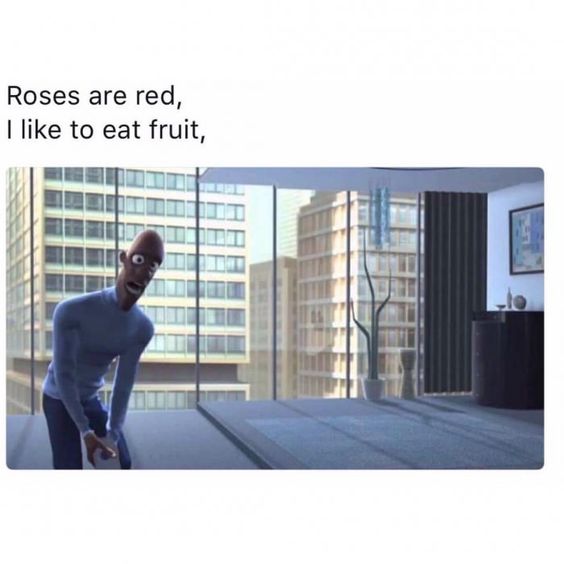 Of course, if you are like me and Romance isn’t really your thing, you can always remember that St. Valentine is not only the patron saint of love, affianced couples, and happy marriages, but also of beekeepers, the plague, epilepsy, and not fainting.

If you so wish, you can also find the (supposed) skull of Valentine in the church of Santa Maria in Rome. And yes, I got this picture from Wikipedia. Don’t judge.

Also, if you’d like a laugh this Valentine’s Day, enjoy this Studio C video: https://www.youtube.com/watch?v=o3T_o4WM-n8

2 thoughts on “The Day For Lovers and Plague Victims” 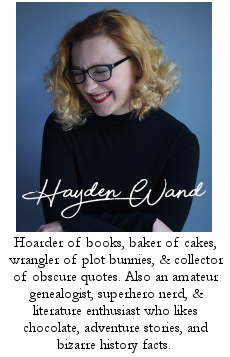 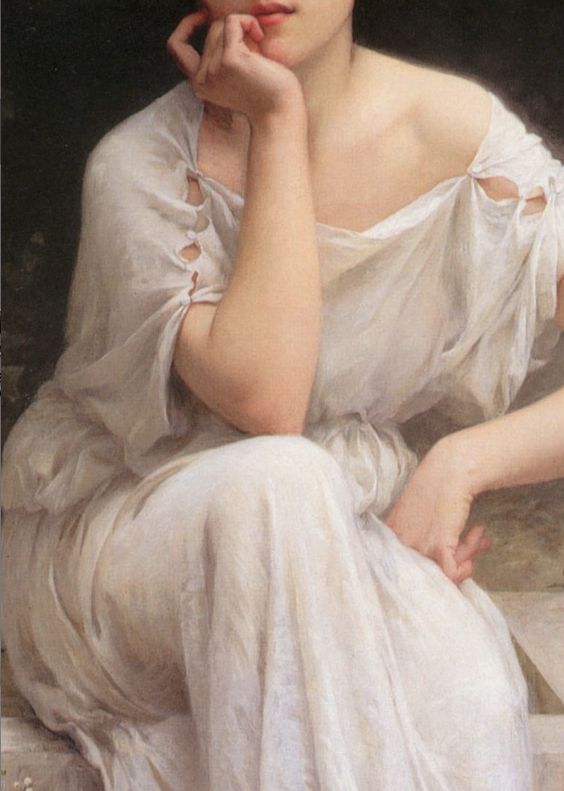 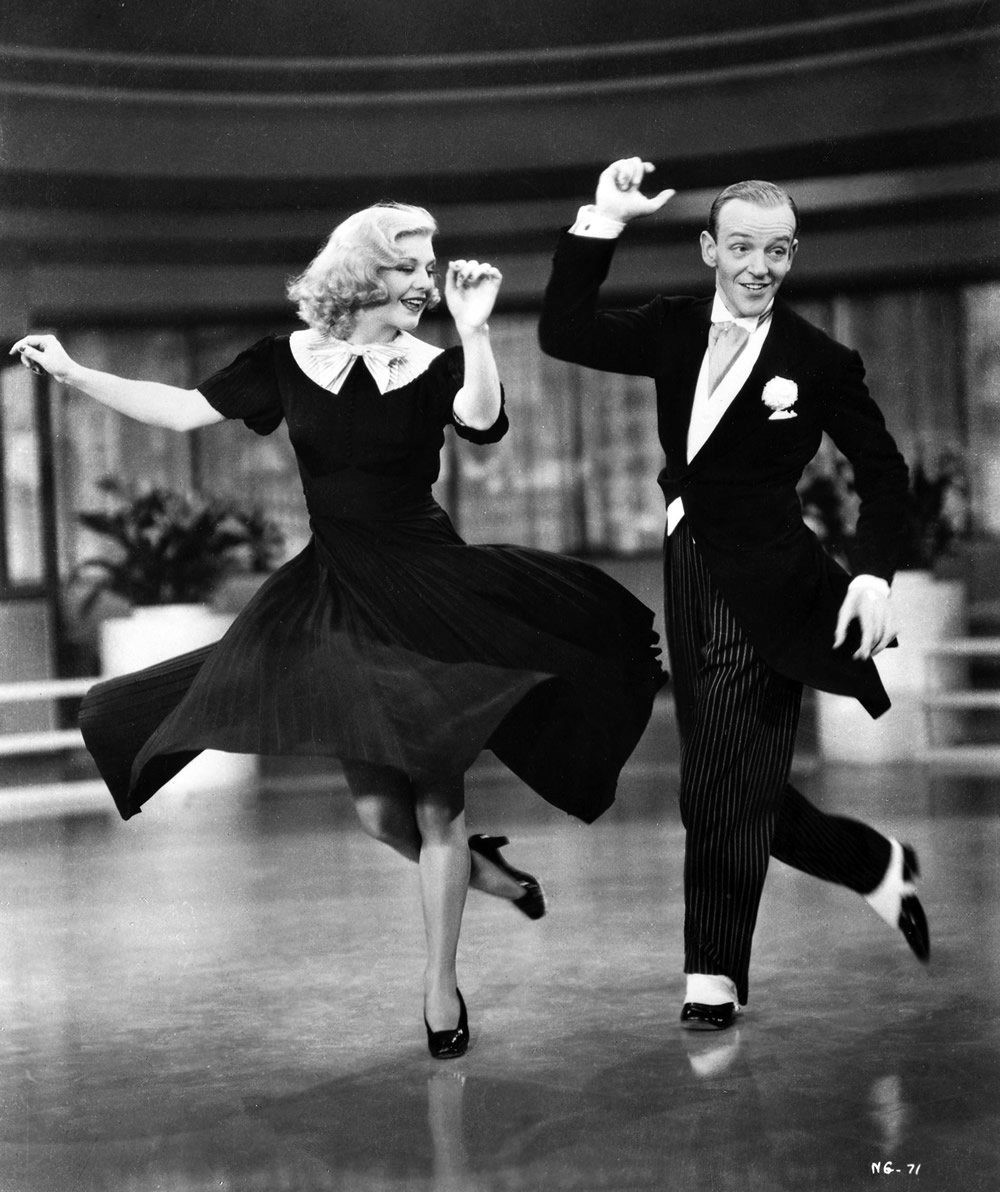 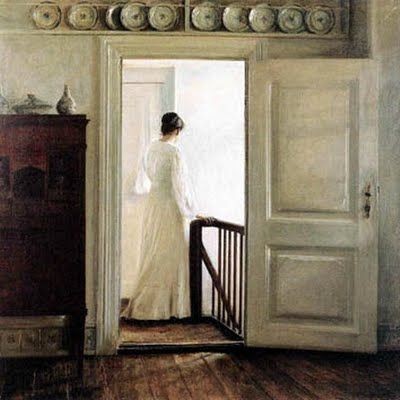